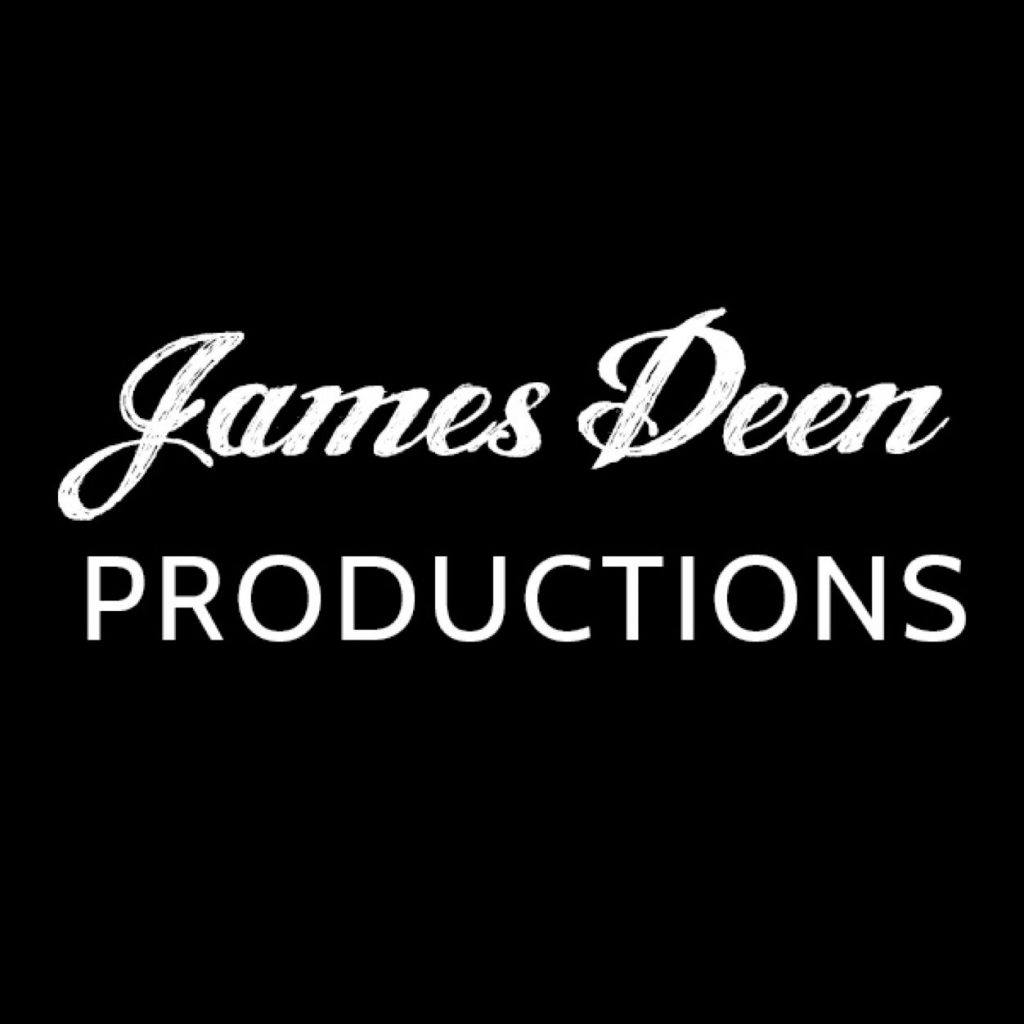 My ardent infatuation with JamesDeen aside, how is his site? Well, there’s no shortage of big names (and even bigger tits). You’ll see April O’Neil get rubbed down before a good fuck and Dana Vespoli and Mr. Deen film each other during an intense anal-sex session. Other big-time babes include Ava Addams, Scarlett Pain, Devon Lee and Mason Moore. The design is clean and browsing is smooth.

James is the one behind the camera in some cases and he’ll call in other guys to do the hardcore deed. Other times he films and gets a little BJ on the side and he is, of course, the male star in many videos, too. I also appreciated how some of the movies started off with an introduction to the babe, with lengthy interviews and time spent just chatting, while others jumped right in gonzo-style.

Besides keeping track of all your favorites and leaving comments (this option appears toward the bottom of whatever page you’re on, so it can take some scrolling before you’ll see the box), you can also rate and sort the content. There are tags, but only a basic search. The videos are dated so I know for sure that several new ones are added each month. The photo sets aren’t dated, but it’s probably safe to assume they’re added less often.

As far as other features go, you have that “do a scene with James” thing I mentioned earlier (c’mon ladies, you know you want to) and there’s a blog (“Boobs, Buttholes, Burritos”) that gets updated pretty frequently. There’s also a store where you can purchase Deen-related paraphernalia. You have access to his Twitter feed as well. 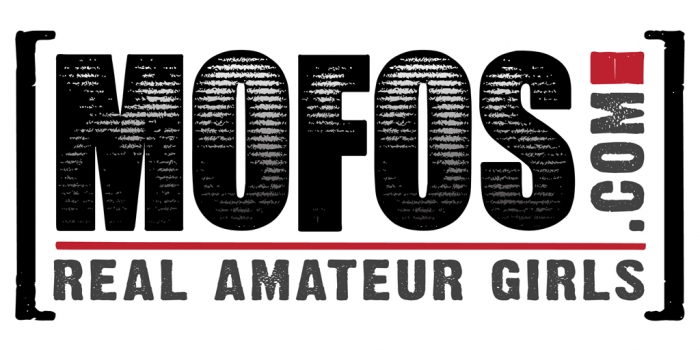